farmers: withdrawal of agricultural laws driven by fear of elections, according to Congress leader P Chidambaram Calling the Centre’s decision to repeal agricultural laws a “great victory for farmers and Congress,” party leader P Chidambaram on Friday criticized the government, saying the move was not inspired by a change of mind but motivated by “fear of elections”.

His remarks came after Prime Minister Narendra Modi, in a speech to the nation on Friday morning, announced that the government had decided to repeal the three farm laws, which were at the center of farmers’ protests last year.

“The Prime Minister’s announcement on the withdrawal of the three agricultural laws is not inspired by a change of policy or a change of mind. It is motivated by the fear of the elections”, accused the leader of the Congress in a series of tweets.

“Either way, this is a great victory for farmers and for the Congress party which was steadfast in its opposition to farm laws,” Chidambaram said.

In another tweet, Chidambaram said that if there was any fear of losing the next election, the Prime Minister – “will admit demonetization was a Himalayan blunder, admit GST laws were poorly drafted and put implemented in a hostile manner, admit that Chinese troops have entered Indian territory and occupied our lands, admit that the CAA is a blatantly discriminatory law, admit that the Rafale deal was dishonest and requires investigation, admit that the acquisition and use of the Pegasus spyware were illegal “.

Many farmers have been protesting and camping at the Delhi borders since November 2020 with a demand that the Agricultural Trade and Trade (Promotion and Facilitation) Act of 2020, Farmers’ Agreement (Empowerment and Protection) on Insurance Prices and Agricultural Services, 2020 and the Essential Commodities (Amendment) Act 2020 be rescinded and a new law be passed to ensure PSM for crops.

The Center, which has held 11 rounds of formal dialogue with farmers, argued that the new laws are favorable to farmers, while protesters claimed they would be left at the mercy of businesses because of the legislation. 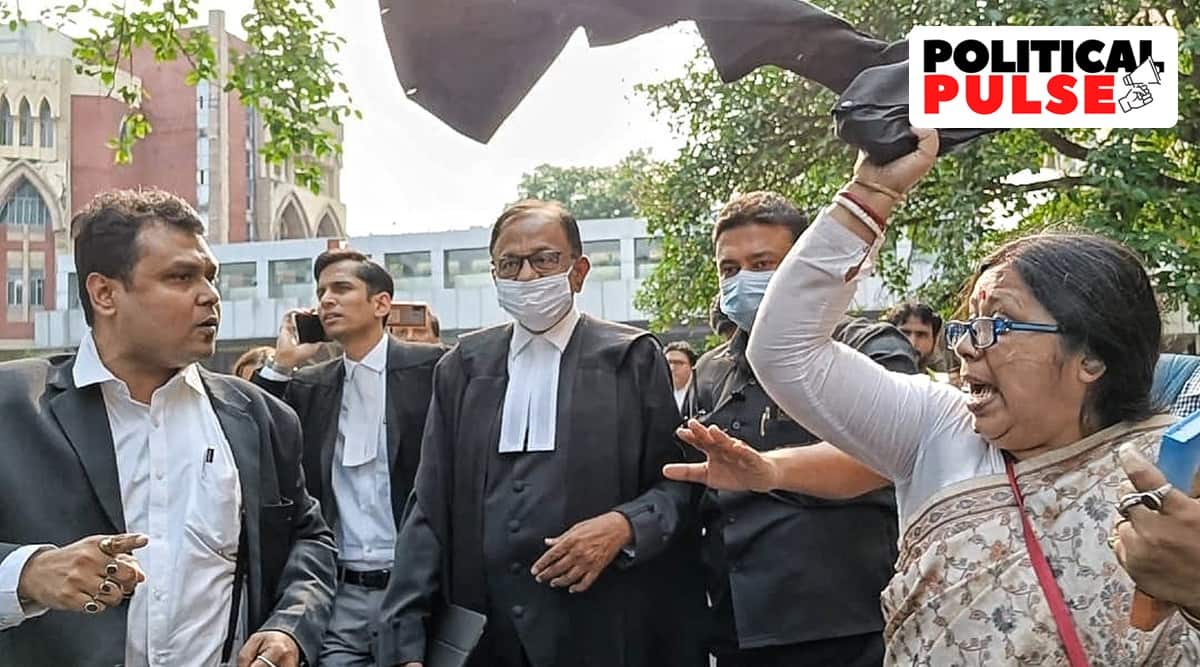