“Leader Hoyer has always been a strong advocate for our community, even long before the LGBTQ+ covenant was a popular or widely accepted position to take,” said incoming Human Rights Campaign chair Kelley Robinson. “From helping pass the Matthew Shepard and James Byrd Jr. Hate Crimes Prevention Act, and repealing the discriminatory ‘Don’t Ask, Don’t Tell’ Act, to his enduring advocacy at the On behalf of persons with disabilities, HRC sincerely expresses gratitude for the friendship Leader Hoyer has extended to our movement towards greater inclusion and equality.However, we are not yet finished, as the enactment of the respecting marriage before the end of his term as Majority Leader will further enshrine his legacy of achieving greater progress for everyone, everywhere.

This year, the pro-equality US House passed the Respecting Marriage Act, which is about to pass the Senate. The legislation will codify federal marriage equality by securing federal marriage rights, benefits and obligations in the federal code; repeal the discriminatory Defense of Marriage Act (DOMA); and affirm that public documents, records and procedures must be recognized by all States.

In 2019, under his same leadership, the House passed the Equality Act, which would ensure that LGBTQ+ people cannot be evicted from their homes, kicked out of a public business, or denied government services simply because of who they are, for the first time in history – giving the bill a top 10 number indicating its high priority for him and his caucus.

The Human Rights Campaign is America’s largest civil rights organization working for equality for lesbian, gay, bisexual, transgender and queer people. HRC envisions a world where LGBTQ+ people are considered full members of society at home, at work and in every community. 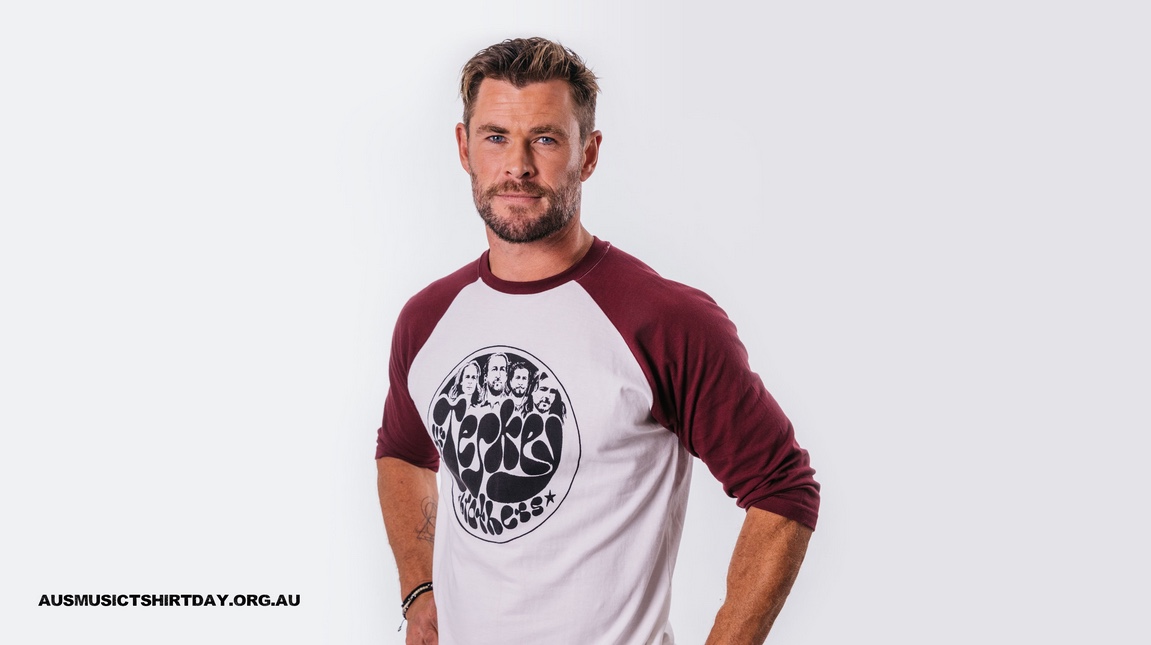