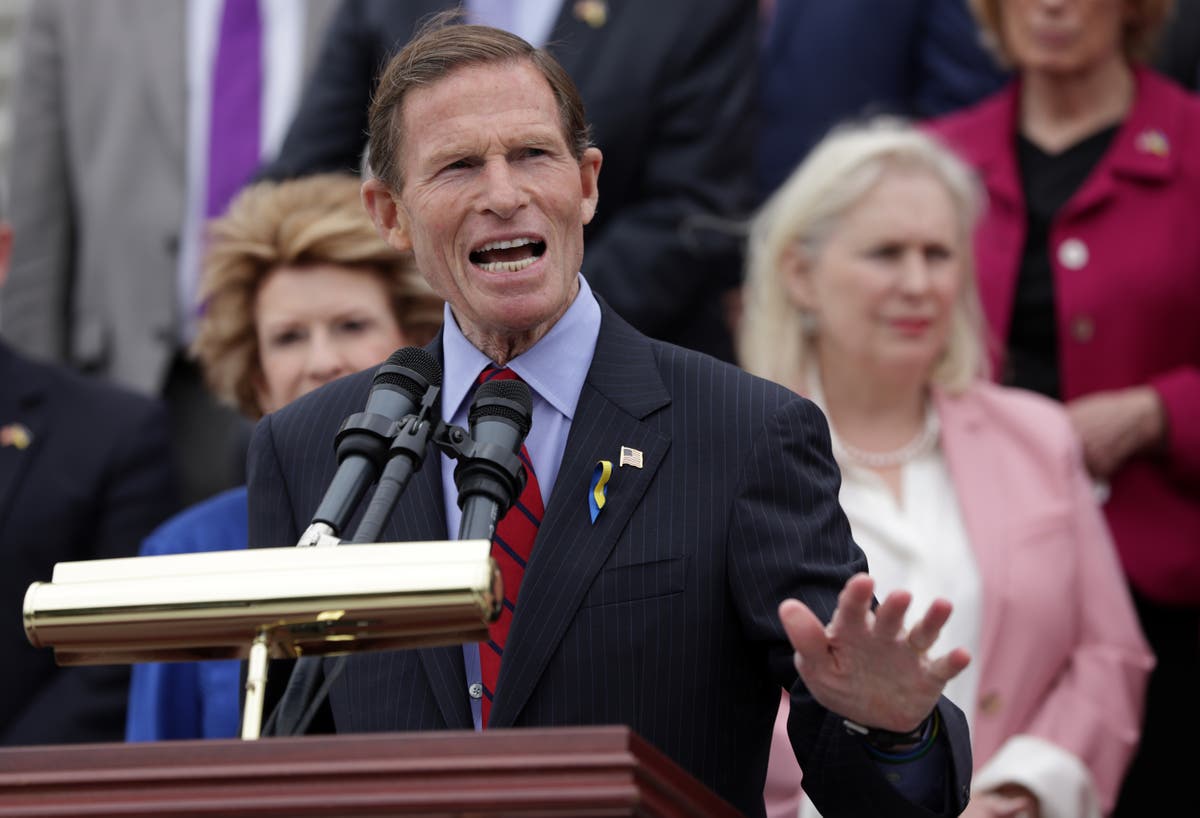 In August, Texas passed a law that launched an attack on reproductive rights across the country. Now, a bill recently introduced by House Republicans in the Ohio Statehouse has been proposed that goes further than the Texas legislature. House Bill 480 would make abortion illegal at any stage of pregnancy, with no exceptions for rape or incest.

Anyone who performs an abortion or “knowingly engages in conduct that aids or abets the performing or inducing of an abortion” may be sued in civil proceedings, unless the person in question impregnated the aborted patient by ” rape, sexual assault or gross imposition”. ”

33 Ohio lawmakers, half of the House GOP caucus, have already signed the bill.

The Texas ruling has invigorated anti-abortion activists and hopes it will serve as fodder for Roe V. Wade’s future challenges. House Bill 480 is no different, with Ohio State Representative Thomas Hall saying in a Tweeter, “My generation will be the one that outlaws abortion.”

Andrew Lewis, a professor of political science at the University of Cincinnati (UC), has dedicated his career to studying the sociopolitical hotspots that created the religious right. Although anti-abortion rhetoric has become synonymous with fundamentalist Christianity, abortion as a political tool is a relatively modern phenomenon, according to Lewis.

“The religious right wasn’t very active on abortion politics until the late 1970s, a few years after Roe v. Wade,” Lewis said. “Many conservative groups were in conflict over abortion at the time of Roe v. Wade, but increasingly conservative Christians were convinced of the immorality of abortion and mobilized for it. exchange.”

Although state representatives Jena Powell and Hall spearheaded the bill, it wasn’t their only idea. Behind every bill is a vast network of interest groups working together to reform abortion in the United States. Two key elements of this network are the Center for Christian Virtue (CCV) and the National Right to Life Committee, each of which played a role in bringing Bill 480 to fruition.

Cincinnati Right to Life – the Right to Life Coalition of the Southwest Ohio Branch – proudly endorsed the bill, calling it “groundbreaking” in a press release.

“This will be a major step toward ending abortion in Ohio,” said Linda Streitmann, the group’s executive director. “We commend the sponsors of the bill for their work and look forward to working with them on this historic piece of legislation.”

Citing the large number of lawmakers who have already endorsed Powell and Hall’s proposal, Streitmann suggested that support for House Bill 480 extends far beyond the Statehouse.

“I think we know Ohio is a pro-life state,” Streitmann said, adding that “the people elected a majority of pro-life lawmakers.”

“We have a lobbyist that we are in contact with,” Streitmann said, explaining his organization’s legislative work. “We help assess and inform laws” and “work with other state leaders and discuss the formulation of laws.”

State Representative Powell’s relationship with the group goes back a long way. Rachel Citak, CCV’s legal counsel who now sits on the board of Cincinnati Right to Life, stood by her side during the introduction of the Save Women’s Sports Act in 2020. The law would have prohibited transgender women to participate in women’s sports in high school. and college level.

The right to life and the CCV may have gained a foothold in the state house, but other pro-choice activists are also making a name for themselves across the country. URGE is one of them.

Founded in 1992, URGE has grown since its days as ChoiceUSA, now having chapters at universities in Alabama, California, Georgia, Kansas, and other states.

URGE advocated for expanded access to abortion, as well as more sex education in schools, maternal health care, and the creation of a more sex-positive culture in the United States.

Emma Dunhamel is an Honorary Fellow at UC and is currently Chair of the URGE Chapter at UC. Dunhamel first got involved in 2019, “when a board member asked me to come to a meeting. Since then, I have found the URGE community to be empowering and a space where I can learn and grow.

Dunhamel, and URGE as a whole, responded to House Bill 480 with a “swift condemnation”.

“Of course, we are horrified by the prospect of legislation that encourages vigilantes to prevent marginalized communities from having power over their own lives,” Dunhamel said.

Professor Lewis does not believe he will be completely overturned, but suspects a more gradual erosion of the law is more likely.

“I am confident that the Court will at least reduce the impact of Roe and Planned Parenthood v. Casey, by reducing the right to abortion. It could have the function of nullifying Roe without being a direct nullification,” he said.

When asked if she thought Roe would be overthrown in his lifetime, Streitmann replied, “I don’t see how it couldn’t.”

“Truth prevails, truth wins,” she continued. “We will continue to create strong pro-life laws in Ohio. There is going to be a great need for education on the sanctity of human life.

For Dunhamel, anti-abortion laws are “an attempt to control and oppress the most marginalized, so that those in power can stay in power” and are worth fighting for.

“The power of young people coming together to fight for our rights is a force to be reckoned with, and we will never stop fighting for the rights of all,” they said.

Previous India News | Prime Minister’s Security Failure: Nadda Says Well-Planned Plot, Asks Congressional Leaders to Get Politicized
Next Anti-vax doctors are quiet, say a group of GPs, after a Canterbury doctor was fined by the Department