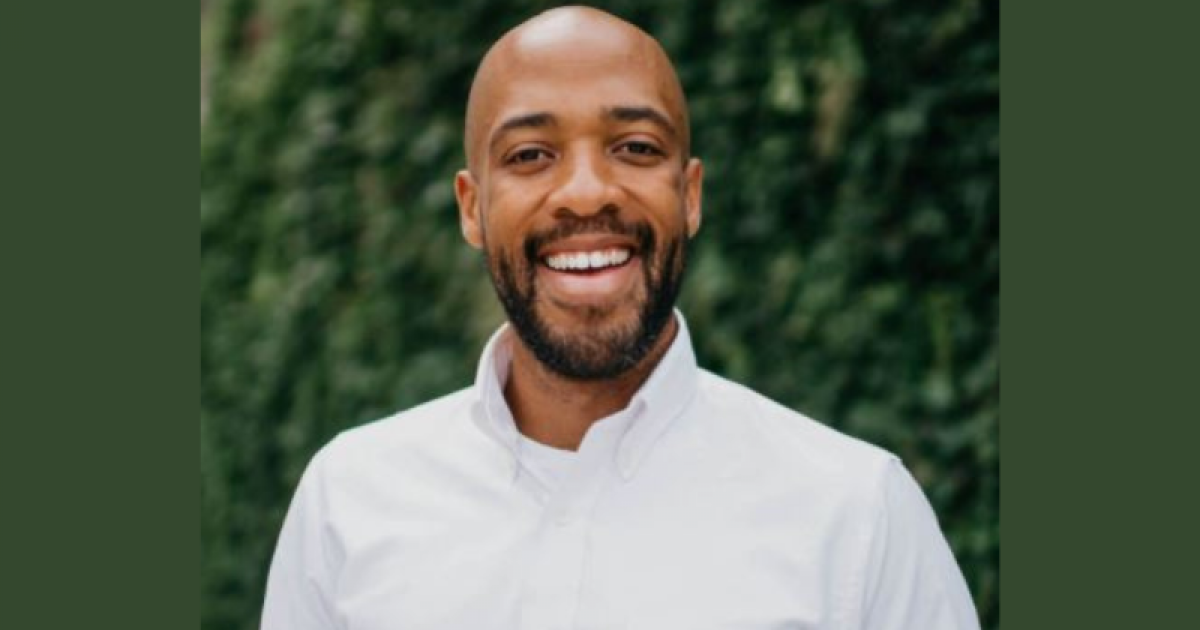 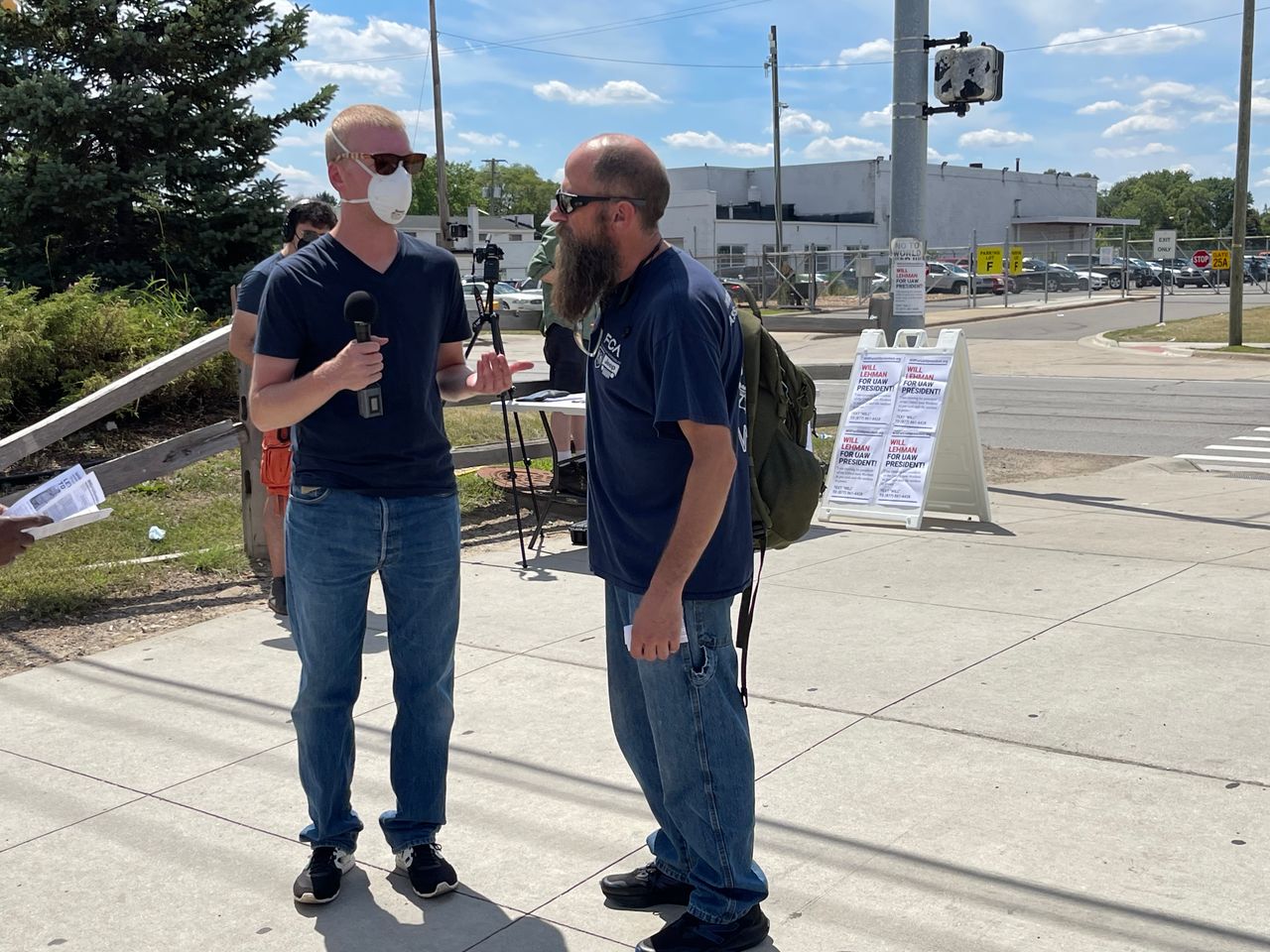 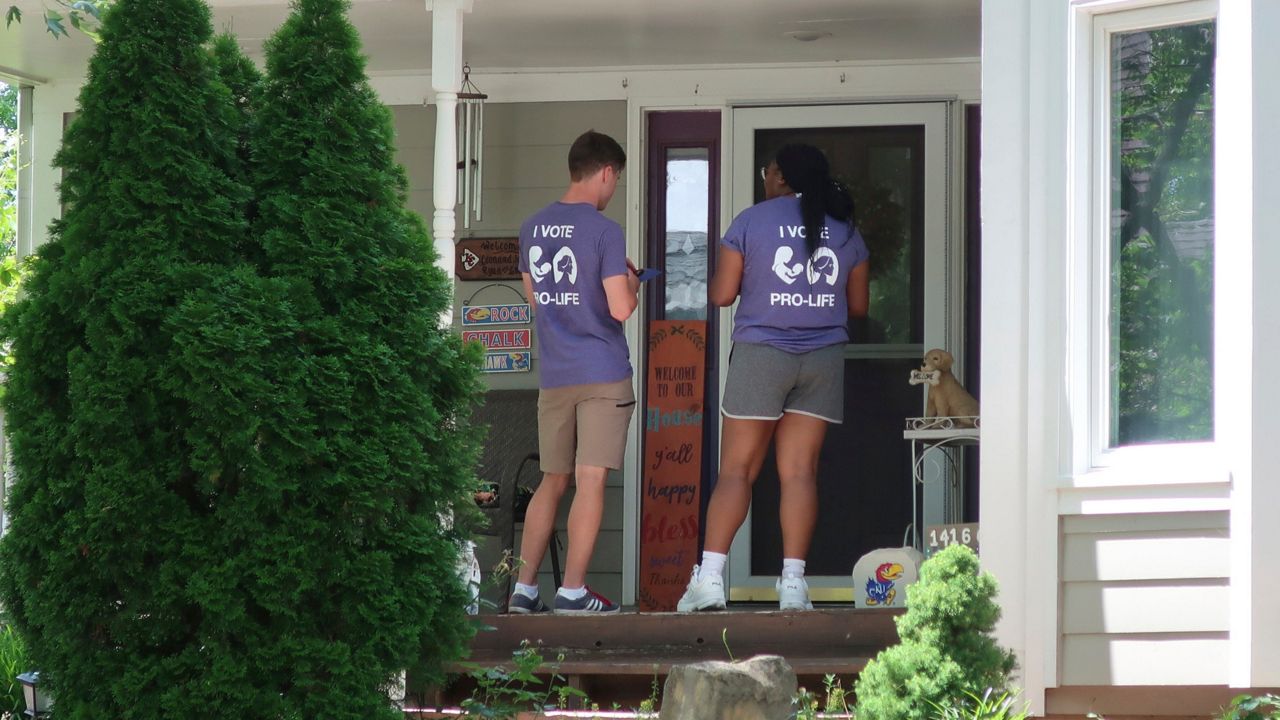 Leaders of the Bharatiya Janata Party and pro-Modi media contrasted the popularized myth of Shah Jahan’s brutal act of cutting off the hands of Taj Mahal workers after the monument was completed and the act of Narendra Modi to pour flower petals on sanitation workers as a gesture of gratitude on the occasion of the inauguration of the first phase of the Kashi Vishwanath corridor.

Shah Jahan is believed to have committed this thankless act so that the workers cannot build another monument like the Taj Mahal.

As the New alternatives article made it clear, there does not appear to be any evidence for this claim that Shah Jahan cut off workers’ hands and, as such, it appears to be a story that has been told at some point in history.

Also, assuming for the sake of argument that Shah Jahan’s purpose was that he did not want another similar monument to appear, it does not make sense that such an act serves its purpose. presumed. Why?

This is because the beauty and grandeur of the Taj Mahal is the outward manifestation of the architect’s design, imagination and aesthetic sense. Therefore, his target should have been the architect.

The ingenuity of the architect lies in the originality of the plan, the design and in the aesthetic sense coupled with the imagination that he can express through his plan and his design. Once this is materialized as a Taj Mahal structure, the first of its kind, it is not difficult for other planners and designers without this skill to create similar structures. Masons, craftsmen, craftsmen and others follow the architect’s plan – although this does not marginalize the contribution of these workers, as certain complex skills are required for execution).

UNESCO also mentions that “the uniqueness of the Taj Mahal lies in some truly remarkable innovations carried out by the horticultural planners and architects of Shah Jahan”. The arches and domes captured by the imagination of the architects reinforce the aesthetic sense. In fact, the Taj Mahal project had an architectural council headed by chief architect Ustad Ahmad Lahuri.

If Shah Jahan wanted a similar monument not to be erected, his brutality would also have been directed against the architects.

Ebba Koch, the Austrian art and architectural historian and a leading authority on Mughal architecture, calls this story “Guide Tales” in her book The Complete Taj Mahal and Agra Riverside Gardens. Additionally, she compares this story with the similar myths which are categorized by Stith Thompson who is the author of the Index of motifs from popular literature.

A similar story is also associated with Saint Basil’s Cathedral in Moscow’s Red Square. It was built to commemorate the fall of Kazan at the hands of Tsar Ivan the Terrible of Russia.

“Legend has it that Ivan the Terrible blinded architect Posnik Yakovlev to prevent him from building another church as grand as this one, although this has not been confirmed by historians.”

Now the question is whether Shah Jahan extended the brutal act to architects?

It would have been more important to him if he really didn’t want another similar structure to appear as it is the architect who has the main role in the conception and design of the structure.

However, modern writers have done this job of expanding the story of Shah Jahan’s brutal act to include architects as well.

The initial story of brutality that was limited to workers has been spiced up even more to include the chief architect recently, lest some people begin to think about why the architect was left out of Shah Jahan’s act.

Justin Huggler in his article claims that Lahuri was blinded after the completion of the Taj.

As Koch rightly points out, these have been “presented as historical facts” and by including the architect the “renowned newspaper reporters … garnish …” their reporting.

There is an increasing tendency among Hindutva leaders and their followers to criticize Muslims and Christians in their thoughts and actions. They seek out such apocryphal accounts to portray a certain monstrosity among the kings of these communities.

Meanwhile, a similar unproven legend is associated with the Konark temple. A brutal condition was apparently laid down by its builder, king of the Eastern Ganges dynasty Narasimhadeva I. He “had set a deadline for the completion of the temple and threatened to behead all the workers if the deadline was not met. not respected “.

One would be curious to know the response of right-wing Hindutva groups to the story of Ekalavya in the Mahabharata where Dronacharya asked for Ekalavya’s right thumb as guru dakshina (a Hindu tradition of paying honoraria to the teacher for imparting knowledge), even though he never formally taught Ekalavya. He feared that his disciple Arjun would lose the status of supreme archer if Ekalavya rose to prominence. His intention to extract his dakshina in a cruel form was to render him (Ekalavya) incapable of practicing his own archery skills.

Mythical tales and legends of brutal acts of Hindu characters are not suitable. But stories like Shah Jahan that cut off hands serve a common purpose. 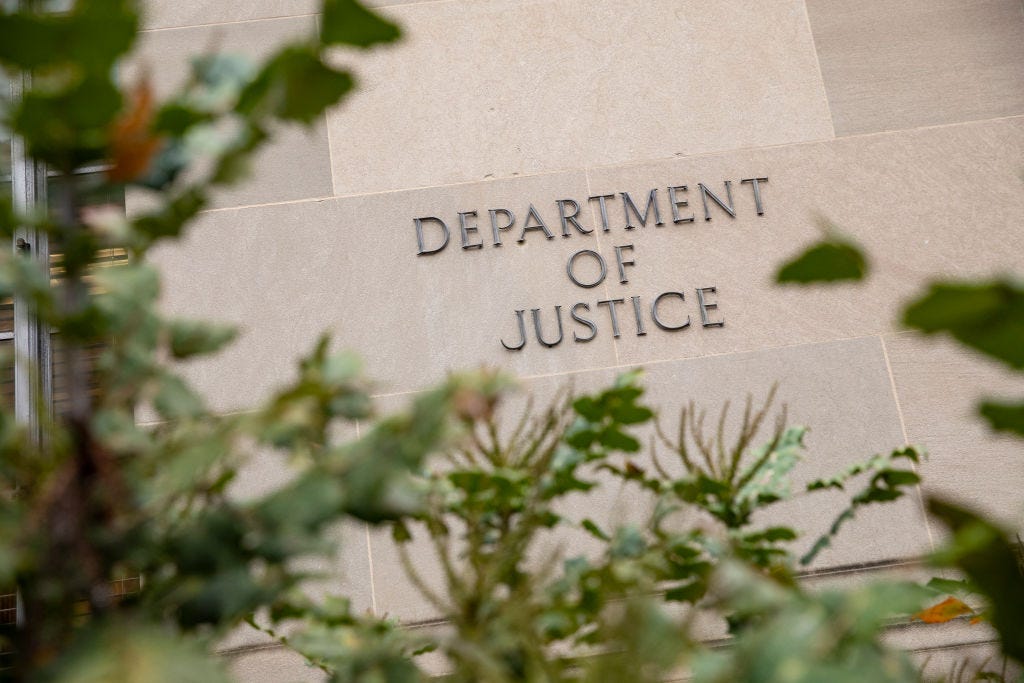